In June of 2022, we switched to a "release" schedule where we publish release notes once a month. Prior to that, release notes were published alolng various timelines. This page captures all releases before this switch-over.

We have started taking external contributions, thanks so much to all the folks who contributed. In addition to the user facing changes above, contributors also added:

Thank you to everyone who contributed to our docs this week! As a reminder, our docs repo is public and all you need to do to contribute is submit a pull request. 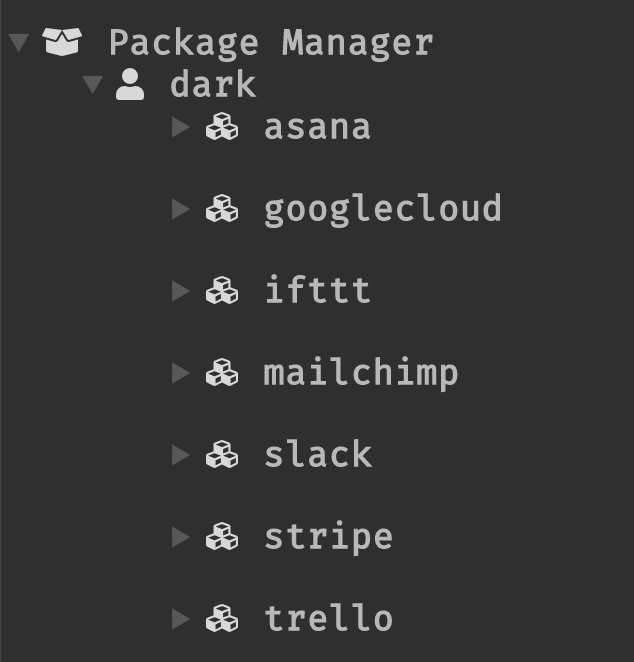 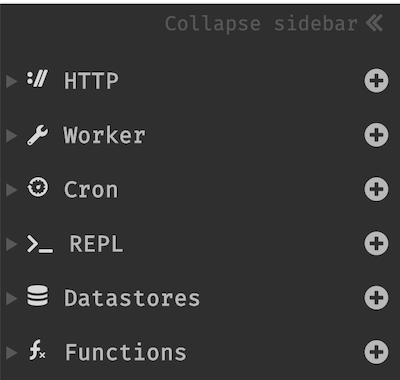 We released a lot this week, hope you enjoy! 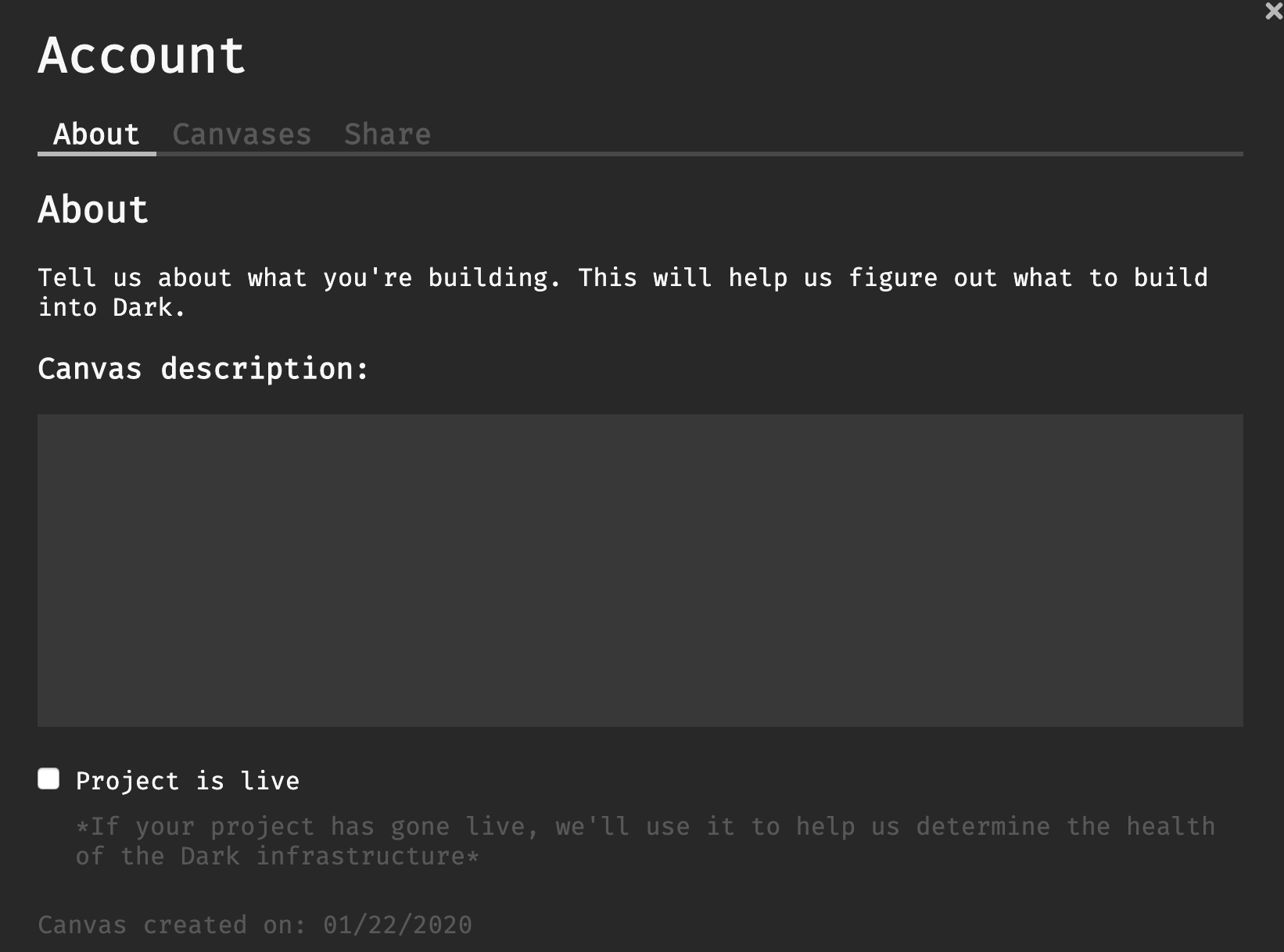 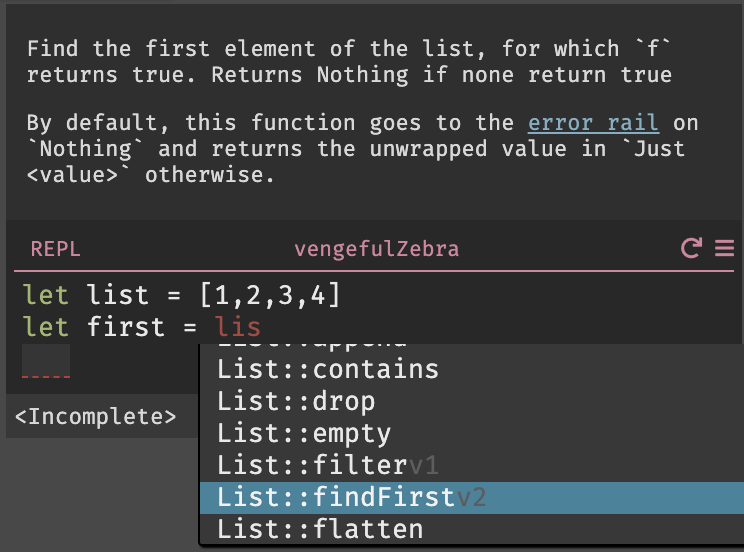 We added a bunch of improved documentation, including: